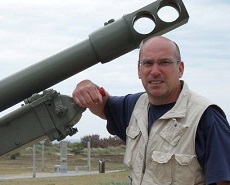 By midnight on the 6th June, 6th Airborne Division had completed all its D-Day tasks. ‘The Orne bridges were secured and a link up made with 1st Corps and the Royal Marine Commando’s moving ashore to reinforce the division. The Merville Battery had been neutralised and the bridges over the River Dives destroyed. The Southern flank had held against German counter attacks and had been reinforced by the arrival of the Air-Landing Brigade. The high ground to the east of the River Orne had been occupied and German forces were prevented from threatening the eastern flank of the invasion area.

6th Airborne had successfully demonstrated that the choice of an airborne division to carry out operations east of the River Orne had been the correct one. Maj General Gale quoted by Barber explains why ‘It was not desirable to extend the seaborne landings to the beaches east of the Orne…as the sea approaches to these would have come under fire of the heavy defences of Le Havre…and an attack over these would have been a costly and most undesirable operation’ (Barber, 2002:24)

Even if the Allies had possessed sufficient ships to land a strong enough force between Ouistreham and Cabourg A seaborne landing east of the Orne would not have been able to reach the bridges over the River Dives before the Germans were able to secure them, thereby allowing 12th SS Pz the freedom to attack the Eastern flank of the invasion. Neither would forces advancing inland from ‘Sword’ have been able to capture the bridges over the River Orne at Benouville intact. Lovat’s Commandos did not arrive at the bridges until 1300hrs on D-Day by which time the bridges would have been destroyed.

It was indeed fortunate for the Allies that the German armoured forces particularly 21st Pz were slow to move on D-day, but by landing an airborne division at Ranville and seizing the only bridges over the Orne north of Caen, 21st Pz was successfully prevented from threatening the beach head in strength. At Salerno in September 1943, German tanks had reached the beaches and caused significant casualties before being driven off. It had been fortunate…that the Panzers lacked sufficient infantry support to press home their attacks.’ (Konstam, 2007:25) Had 21st Pz been able to reach the D-Day beaches in force they would have faced a maelstrom of fire from the ships off shore, but nevertheless they could have delayed the invasion significantly.

The Parachute Brigades had been badly affected by scattered dropping ‘only 3000 of the 4800 men who had landed had fought as planned’ (Fowler, 2003:105)

The American parachute drops had also been badly scattered, forcing the paratroopers of both 82nd and 101st Airborne Divisions to band together to create ad-hoc battle groups- attacking and harassing the confused Germans. ‘It was the kind of fighting at which the highly trained and motivated American paratroopers excelled’ (Badsey, 2004:50) Hastings supports this opinion, ‘The great achievement of the American airborne forces on 6th June was to bring confusion and uncertainty to the Germans across the whole breadth of the Cherbourg peninsula.’ (Hastings, 1984:89)

The reasons for the scattered dropping of the parachutists are many. (See Appendix) Never again was a large scale parachute drop attempted in darkness. As Thompson points out, The American planners had not been happy with night drops after Sicily and after Normandy they had their way. ‘Parachute operations in Sicily were to have a profound effect on USAAF thinking on night airborne operations, and their experiences in Normandy served to confirm their view that large-scale airborne operations were only possible in daylight.’  (Thompson, 1989:99) Both the later Arnhem and Rhine Crossing operations were made in Daylight.

The character of the Airborne Divisions had been demonstrated by their great resilience and determination to see through their tasks at great cost. 6th Airborne’s performance compared most favourably with other British Army formations committed to the battle for Normandy. Max Hastings is critical of the sluggish, performance of the British Army in Normandy, arguing that some of its premier divisions e.g. 51st Highland and 7th Armoured Divisions were battle weary after their exploits in North Africa and the Mediterranean. The performance and leadership of 51st Highland was the subject of deep disappointment. ‘51st Division is at present not – NOT- battle worthy [Montgomery cabled to Brooke]. It does not fight with determination and has failed in every operation it has been given to do. (Hastings, 1984:144)

The consequences of 51st Highland’s failure had particular effect upon 6th Airborne. The highlanders had crossed the River Orne on 10th June with orders to relieve the airborne division but they did not perform well. They had not adapted to the tactical requirements of fighting in the close countryside. During the battle for Breville on 11th-12th June, 6th Airborne was called upon to support 5th Battalion the Black Watch. ‘The Black Watch attacked without a proper reconnaissance. Unaccustomed to the close fighting among the Normandy hedgerows…they advanced with their rifles at the port as though they were at the Battle of the Somme.’  (Thompson, 1989:180)

After failure the of the Highlanders attack in a ‘brilliant sacrificial battle’ (Hastings, 1984: 130) the 12th Battalion finally gained the village at a cost of 141 casualties among the 160 with which the unit advanced. Hastings sums up the performance of the two divisions thus ‘after a bitter series of to and fro actions the lightly armed parachute battalions were exhausted and drained of men and ammunition. 51st Highland was unable to make progress.’ (Ibid: 130)

It is indicative of the weaknesses amongst the British Army and the formidable reputation that 6th Airborne had earned since its creation in 1943 that they remained in Normandy until early September 1944 ‘Montgomery found it necessary to keep elite formations such as 6th Airborne in action long after their casualties and exhaustion made them deserving candidates for relief.’ (Ibid: 150) The contribution of 6th Airborne towards the success of the Normandy landings had been vital. 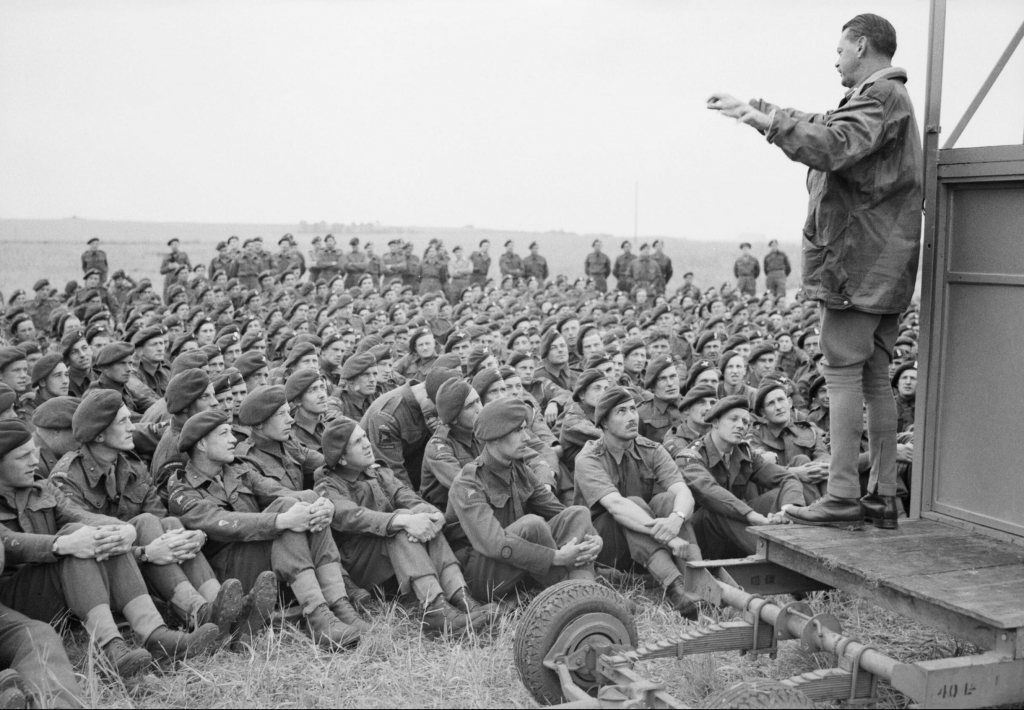